What Is Super Hero Saturday?

Super Hero Saturday is a day dedicated to stories of AVM Super heroes just like YOU! Theirs are stories of courage, bravery, hardship, sacrifice, love and so much more along their pediatric AVM journey. Our AVM super heroes include AVM survivors, caregivers, doctors, and family members who continue their superhero fight after the loss of an AVM Warrior. We hope you will see yourself here and find encouragement and support in the sharing of these
stories. 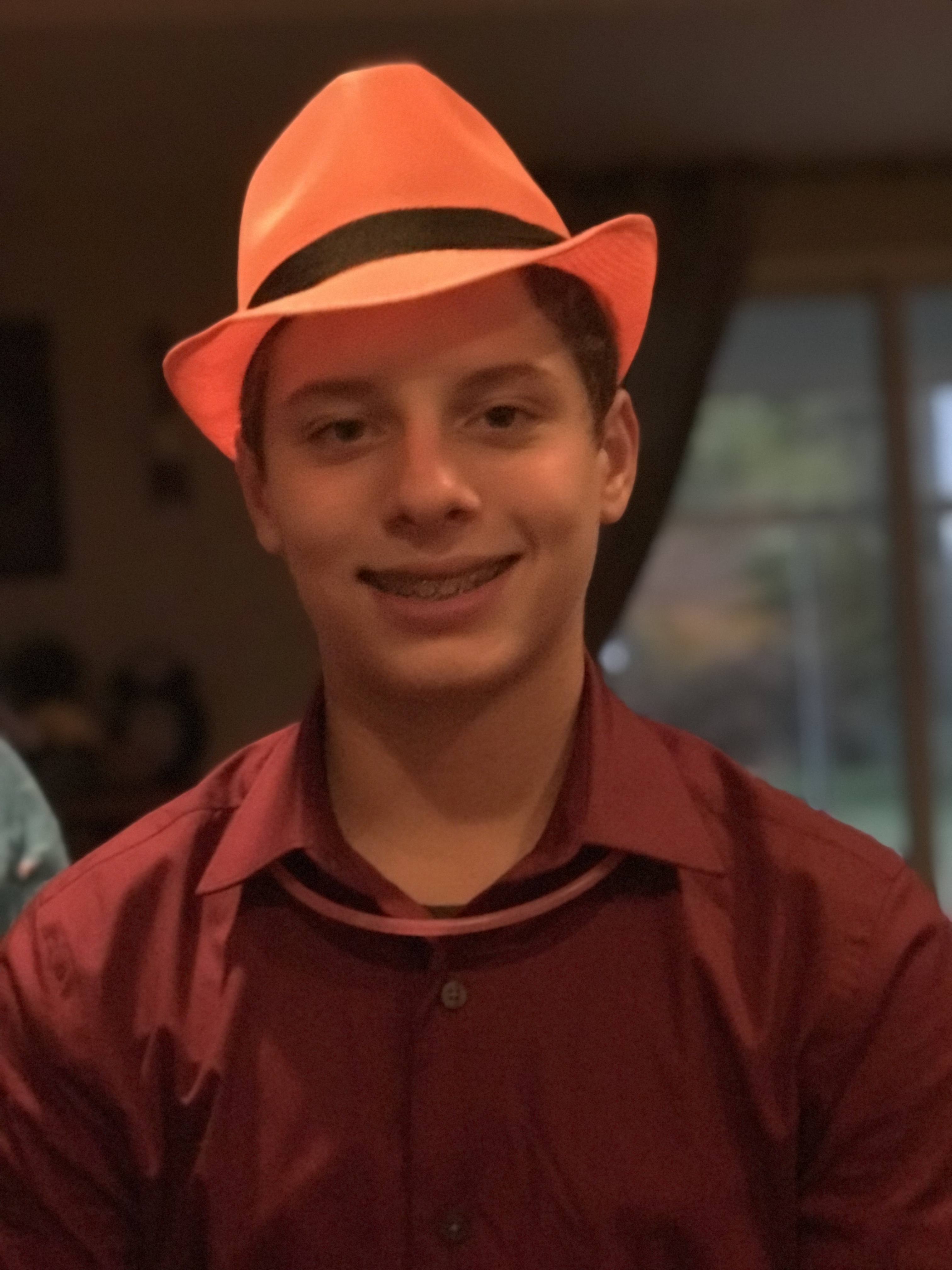 Domenico’s AVM story is extraordinary.  He was seven when his AVM ruptured. It was a beautiful August day at the Jersey shore when our lives were instantly changed.  Dom began complaining of a headache that was excruciating and shortly thereafter lost his vision, began vomiting, and was not making coherent verbalizations.  It was clear something was horribly wrong. We were taken by ambulance from the beach to a trauma center. There our nightmare became reality. A CT scan confirmed the presence of an Arteriovenous Malformation (AVM) with an associated pseudoaneurysm likely the source of hemorrhage.

He had a left temporal occipital arteriovenous malformation, intracerebral hemorrhage. Given this finding, we were airlifted by Medical Transport to NYU Medical Center in New York City, NY.  We were met by an incredible Neurosurgical team that saved my son’s life! He underwent embolization and surgery was recommended for clot removal and definitive treatment of the AVM. The craniotomy he underwent was nine and a half (9.5) hours long. It was agony to have that much downtime and be alone with my thoughts. 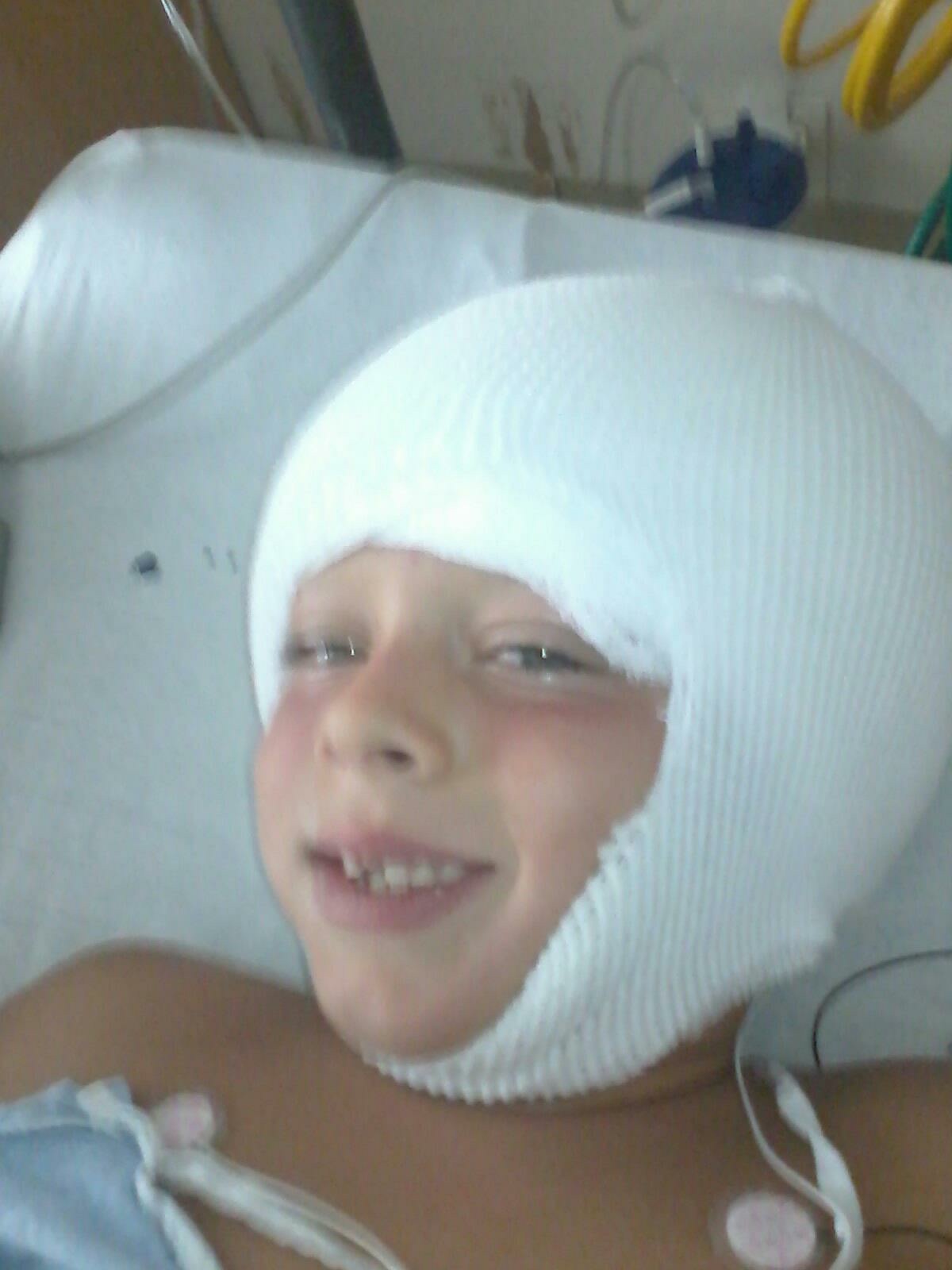 Dr. David Harter came out to speak with us.  My son was out of surgery and ready to be seen by us.  We were terrified. Would he recognize us? Would he have vision?  Would be walk? Would he talk? Dr. David Harter was our angel that day as Dom’s neurosurgeon, along with Dr. Howard Riina, interventional radiologist!  We owe them and God every miracle we have been blessed with through Domenico. It was though their quick-thinking, expertise, skill and intellect that my son is here today alive and well!

We believe with all of our hearts that there is no scientific explanation for my son’s current condition.  He is playing baseball, swimming, dancing, hanging out with friends/family, and being a teenager, as if this never happened.  He does not have peripheral vision, but has managed to remain a strong athlete and continue to grow in his love of baseball. Immediately following surgery he had to learn to speak without slurring/drooling, increase his word retrieval skills, regain strength in his walking and carrying objects, and read again. 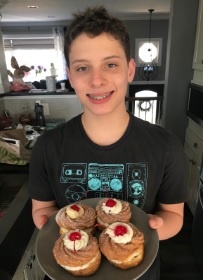 Domenico is our miracle.  He is not done doing great things in this world.  He is our strength, hope, and will to be better. We will never stop supporting this foundation, raising awareness and research funds, or advocating for more support for survivors, families, and fallen warriors.  This is our fight! 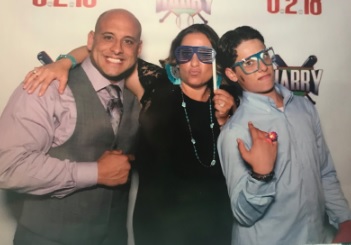